The European Parliament has moved strongly in favour of banning single-use plastics as part of a suite of approaches to reduce plastic marine litter.

The Single-Use Plastics (SUP) Directive was adopted on 27 March with 560 votes in favour and only 35 votes against (with 28 abstentions).

The SUP Directive targets the ten single-use plastic products most often found on European beaches, as well as abandoned fishing gear and oxo-degradable plastics. A key objective is to have all plastic packaging placed on the EU market be reusable or recyclable by 2030.

Discussion on the legislation comprised a range of key issues around extended producer responsibility (EPR) and circular economy, including:

A press release from the European Commission states that the SUP Directive targets marine litter through:

In the statement, Commissioner for environment, maritime affairs and fisheries, Karmenu Vella noted,

“We should all be very proud of these new rules because they tackle marine plastic pollution at its source – one of the most called for and supported EU initiatives among European citizens. After the favourable vote by the Parliament today, our main task will be to ensure that these ambitious measures are quickly implemented in practice, which will be common work for public authorities, producers and consumers alike.”

Following adoption by the Council of Ministers and official publication, EU Member States will have two years to transpose the legislation into their national laws.

The CSSA is also making the following specific commitments:

The CSSA administers Recycle BC’s EPR program for packaging and paper product in the Province of British Columbia. As the program administrator, CSSA has also committed to ensuring that Recycle BC achieves its plastic recovery targets as follows:

CSSA was one of the first 250 signatories to the New Plastics Economy Global Commitment back in October 2018. 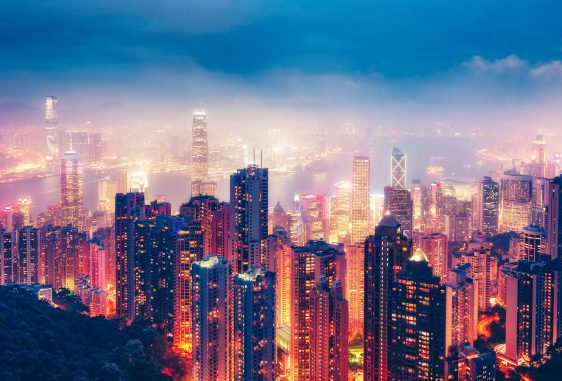 Hong Kong has introduced a mandatory producer responsibility scheme (PRS) to create a circular economy for glass in order to provide solutions for at-source separation, collection logistics, proper treatment and recovery outlets for the waste glass material. The subsidiary legislation to set out the operation details for the implementation of the PRS is currently under development. 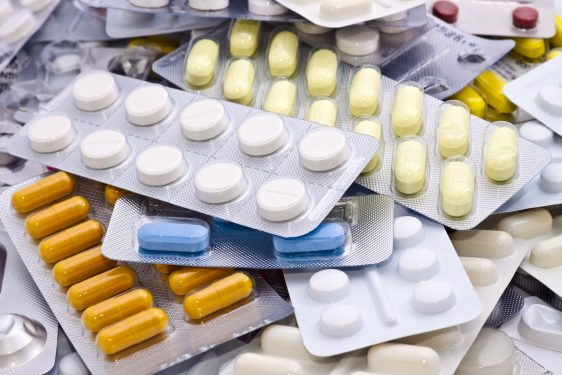 A new study published in the Journal of Pain Research shows that opioid-prescribed patients who receive information on the importance of drug disposal are three times more likely to dispose of unused drugs rather than keep them in home medicine cabinets where they can be a gateway for abuse. Most significantly, 84 percent of patients said they would use a drug disposal kiosk if one were located at a place they frequently visit.